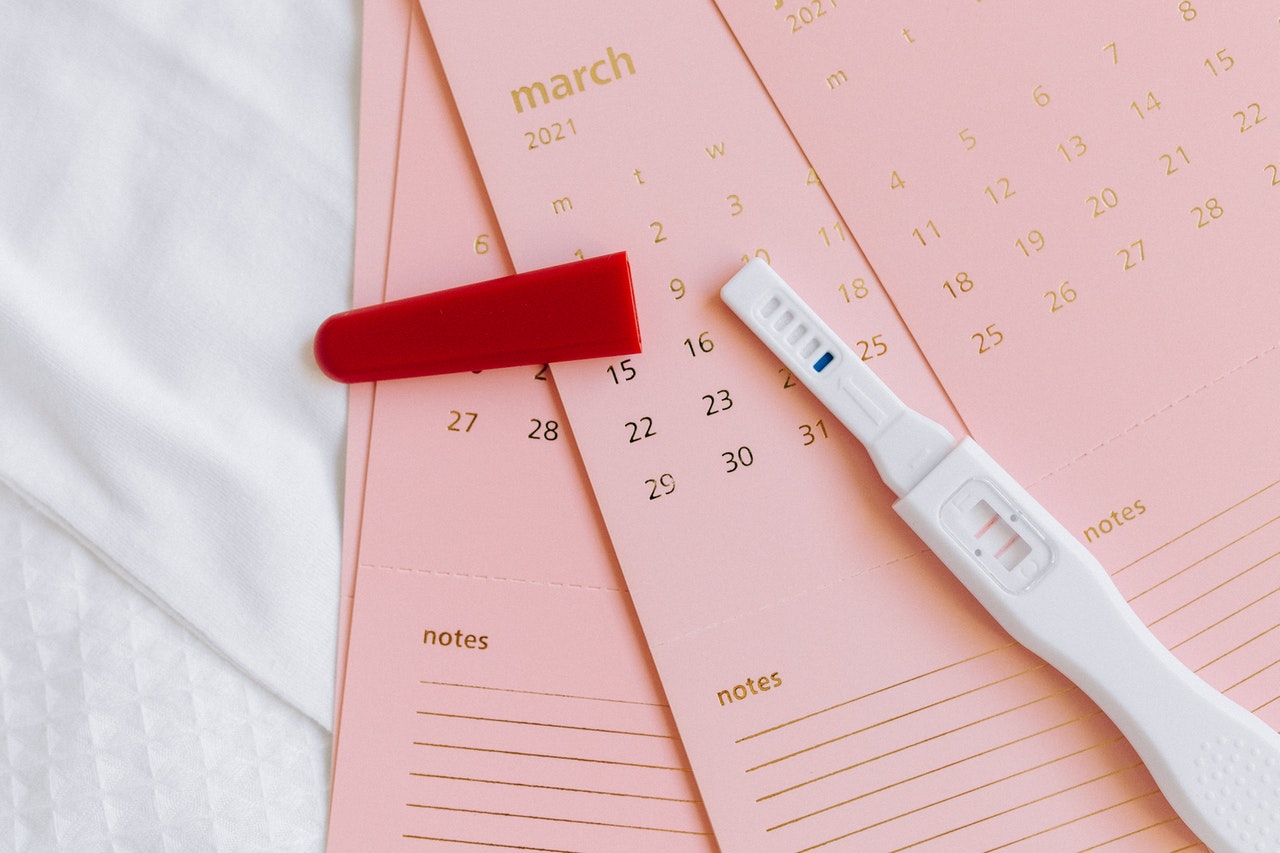 Ovulation Predictor Kits 101 Guide: How Do They Work And Where To Get Them In Singapore

What Are Ovulation Predictor Kits?

If you're in the midst of trying to conceive, you're probably familiar with ovulation and why tracking your ovulation cycles is so important.

If not, here's a quick recap on ovulation:

Ovulation refers to the period (pun intended) during the menstrual cycle when a mature egg (ovum) is released from the ovary and into the uterus, ready for fertilization. If no fertilization occurs, the mature egg is passed down the fallopian tube and the lining of the uterus (endometrium) is shed. This process is also known as menstruation.

During this 12 to 24 hour period after the mature egg is released is when your fertility is at its highest. This makes it the best time for you to have sex if you're trying to get pregnant.

So what are ovulation test kits?

Most ovulation test kits work by measuring the amount of luteinizing hormone (LH) present in your urine. An increase in LH levels usually signals the ovary to release a mature egg. An ovulation test kit will test positive when the user's LH levels hit a certain threshold, indicating that their ovulation will start within the next 12 to 36 hours.

There are several different kinds of ovulation test kits available on the market today, all with different testing methods. For the best results, it is recommended that you read the included instruction pamphlet carefully before using it.

Here are the various kinds of ovulation test kits available:

Newer types of ovulation tests use strips or sticks. These tests require the user to either urinate directly onto the strip/stick or dip it into a cup of collected urine.

These tests might come as a standalone strip, display digital results or have a monitor that logs and displays the results.

This type of OPK requires the user to collect a sample of their urine and use a pipette to place a few drops of it onto the testing cassette.

This type of OPK is able to predict the user's ovulation cycle based on whether the user's dried saliva forms into a fern-shaped pattern. This test requires the user to send it back to a lab as it requires microscopes to detect the ferning pattern.

Ovulation test strips and sticks can do an excellent job of letting you know when you’re most fertile. In fact, studies suggest they can detect ovulation up to 97%of the time, making them the most accurate option out there.

But there are a few key things to keep in mind. Ovulation strips show whether your hormones are at the right level for ovulation. They can predict the ideal time to try to conceive, but they still don’t guarantee that conception will definitely take place.

The kits also tend to be more accurate for some women than others. Ovulation predictor kits work best for women whose cycles are relatively predictable. But they might be less reliable if you:

Have very irregular periods: Irregular cycles can make it tough to figure out when you’re due to start ovulating. That can increase the chances for using an ovulation predictor kit too early or too late and missing the ovulation window altogether.

Have a health condition like PCOS: Women with polycystic ovary syndrome (PCOS) experience multiple LH surges each month, but ovulation doesn’t occur with every surge. That could make test results unreliable.

How Do You Use An Ovulation Test Kit

As mentioned earlier, different OPKs can come with different testing methods. It is important that you refer to the included instructions pamphlet before use in order to get the best results.

If your ovulation test kit uses either strips, sticks or cassettes, the process is incredibly easy.

If the test results show a line that is darker than the control line, your ovulation cycle is about to start.

If your test results show a line that is either lighter or fainter than the control line, this means your ovulation cycle has not started yet.

When Is The Best Time To Use An Ovulation Test?

For the most accurate results, it is recommended that you use an ovulation test kit between 12pm to 8pm. This is because most women experience an increase in LH in the morning. This could potentially skew your results of your ovulation test as this increase in LH can stay in your urine for up to 4 hours.

If you're thinking of doing an ovulation test twice a day, we recommend using one in the late morning / early afternoon (between 11am and 3pm) and using the other in the late afternoon / evening (between 5pm and 10pm) .

Regardless of whether you use an ovulation test kit once or twice a day, it is recommended that you take them at the same time every day.

Another way to ensure the most accurate result is ensuring that your urine is concentrated enough. Try to avoid large amounts of water (or any other fluid) before testing as it could potentially dilute it. If possible, try to avoid peeing an hour or two before taking the ovulation test as well.

Remember to read the included instruction pamphlet carefully for the best results.

Understanding & Coping With Emotional Triggers While Trying to Conceive (TTC)
Fertility Coaches: Who Are They and How Can They Help You?
Sex Tips To Get Pregnant Naturally
What Are The Stages Of Pregnancy? 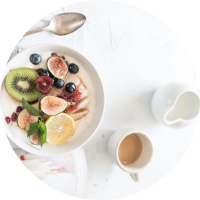 Sexual Health
Understanding & Coping With Emotional Triggers While Trying to Conceive (TTC)
Sexual Health
Fertility Coaches: Who Are They and How Can They Help You?
Sexual Health
Sex Tips To Get Pregnant Naturally
SEe Our Blog